In the fall of 1894, an intrepid caravan of settlers began unpacking their lives on a hillside just outside Santa Rosa, CA. Fueled by the invigorating optimism of starting a new life, they ventured to start an experiment in search of a more harmonious existence. The place they called Altruria would became one of California’s first Utopian colonies.

The Altrurian group that formed their colony along Mark West Springs in 1894 built a number of small cottages, planted farmland and an orchard, and even started construction on a hotel. Despite their commitment to communal ideals, the group found itself battling a series of financial problems. Just seven months after their adventure began, the wagons began rolling back to civilization. By 1896 the last 14 settlers had abandoned the property altogether leaving only a shadow in history and a strangely named dot on the maps of future generations.

Every sip of Altruria wines is a step back to a time and place that embodies the pioneering spirit of the West, freedom of thought, and the tradition of American collectivism that has played a unique role in the great history of California. 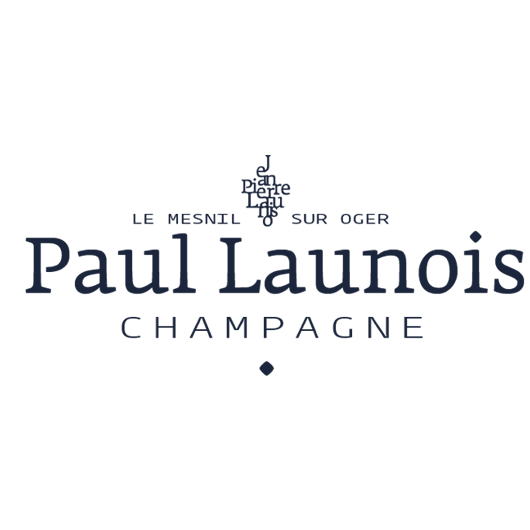 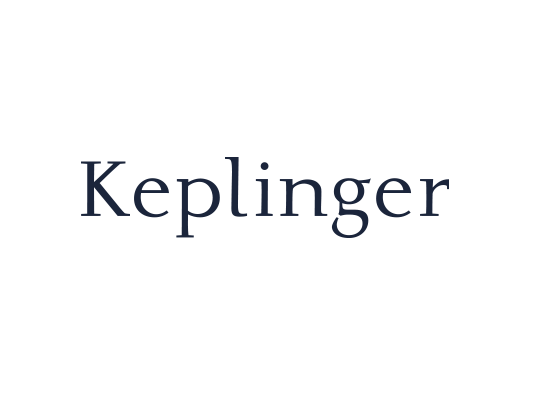