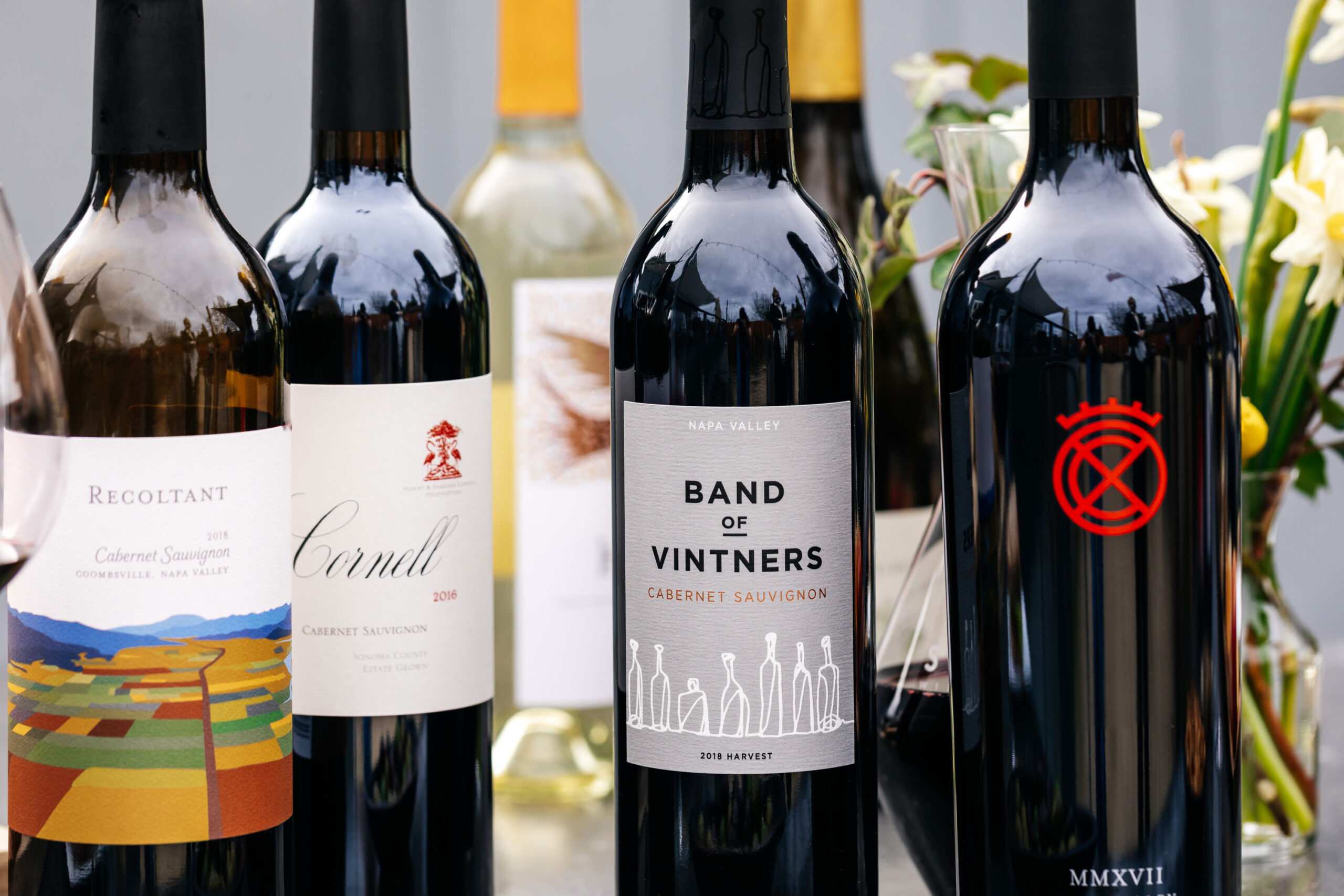 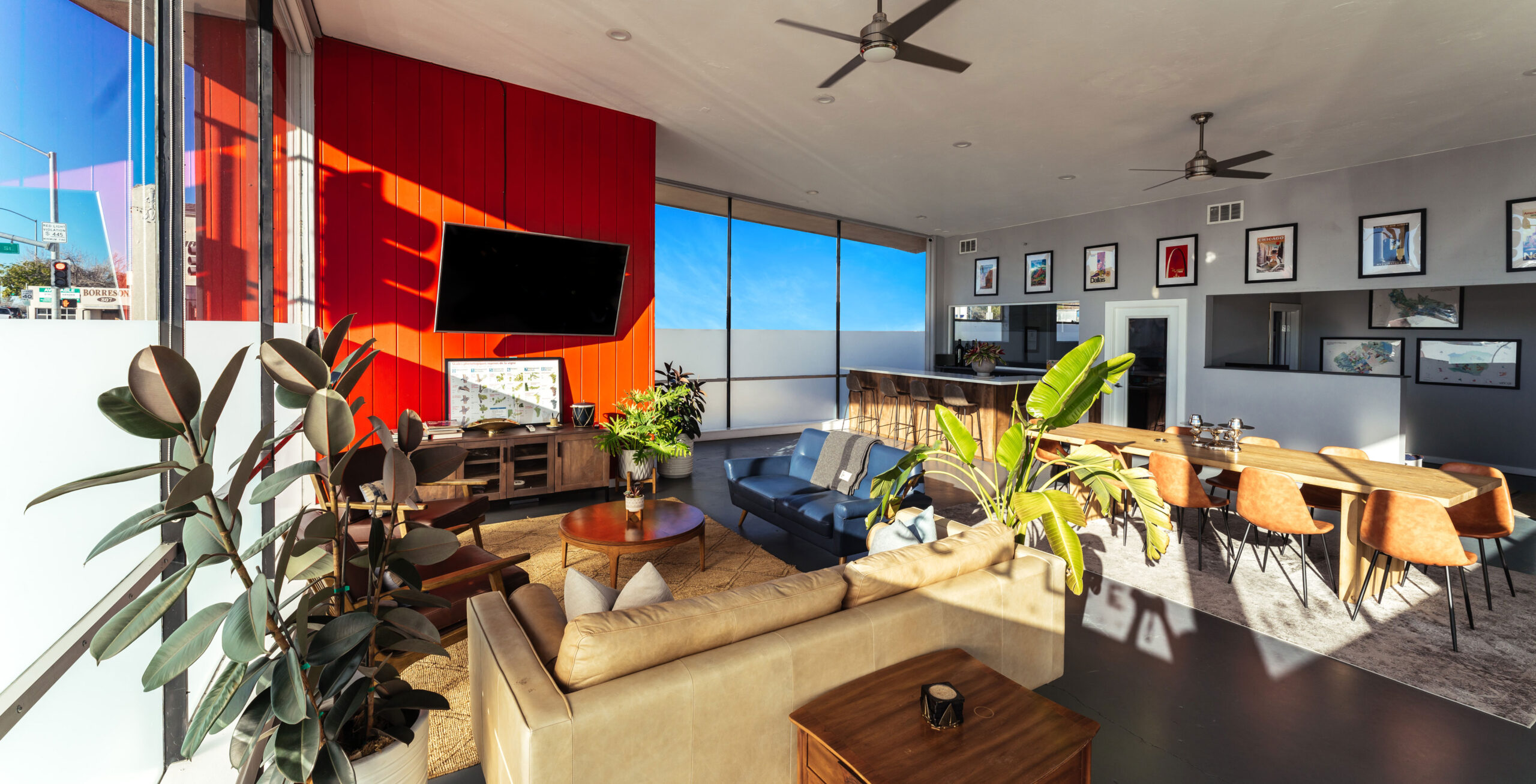 REPRESENTING WINES FROM
CALIFORNIA AND BEYOND 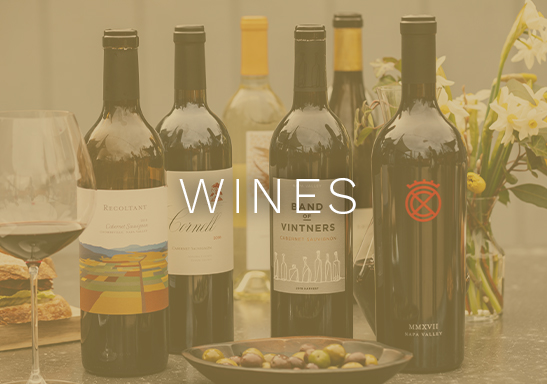 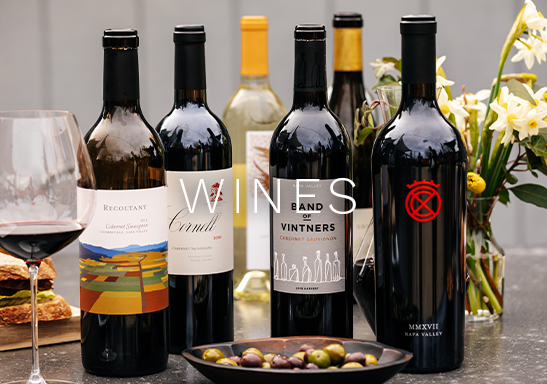 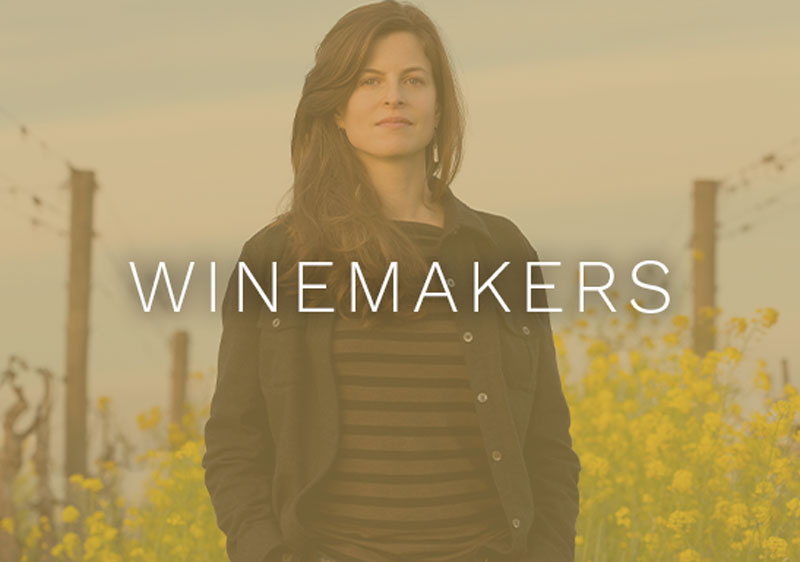 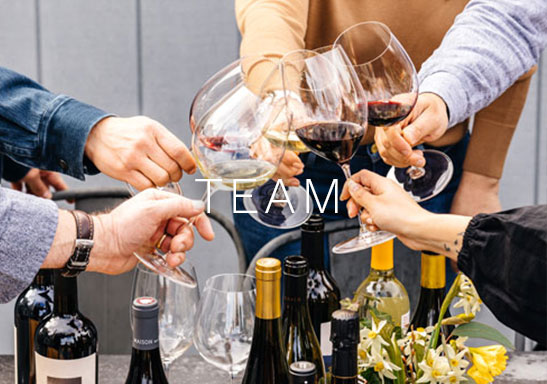 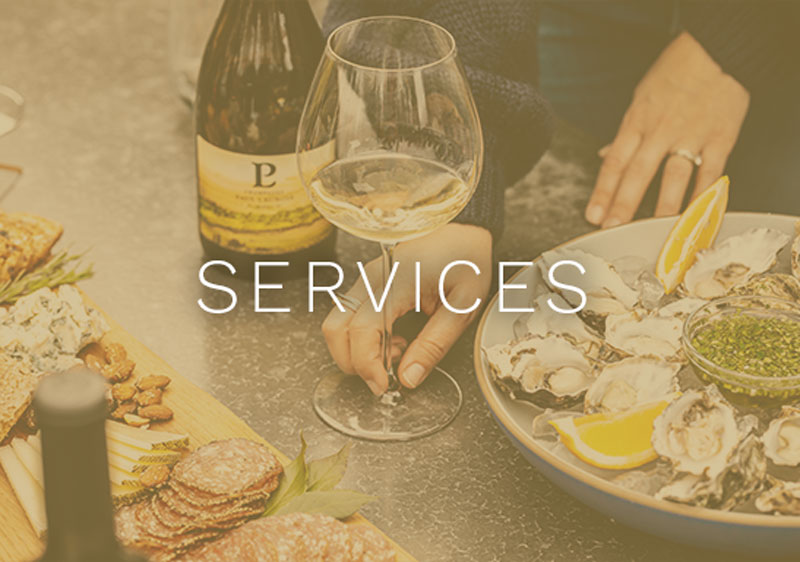 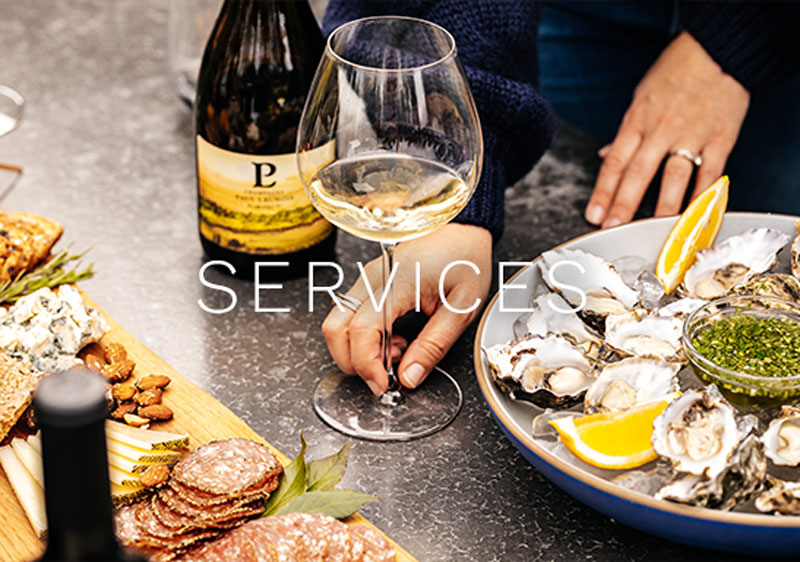 From the late 1700s, when Spanish friars planted vines in Santa Barbara County, to the end of the 19th century, when French and Italian immigrants established nurseries and vineyards throughout the Santa Cruz Mountains, California’s Central Coast has played a prominent role in the rise of American viticulture.
As much of that history slips away with the march of time, a number of the region’s wineries embrace these chapters with pride. But the best of these brands aren’t content to remind us of yesteryear. They’re also focused on the future, evolving constantly to compete with the best wines in the world.
Few projects represent this better than Eden Rift in San Benito County, which has breathed new life into a bucolic property first planted in 1849.
READ ARTICLE

WINEMAKER OF THE YEAR: FRANCOISE PESCHON

In the dimly lit wine cave, Francoise Peschon is extracting small samples of wine from barrels. She bends over each barrel, removing the rubber bung, then plunges a plastic thief into the belly and lets it rest for a moment, acclimating. With a flick of her thumb, the thief’s chamber fills with deep, dark Vine Hill Ranch Cabernet Sauvignon.

All the barrels contain Cabernet — that’s pretty much all Vine Hill Ranch grows — and the first barrel she taps holds 2018 Cab from Block 4 of the Vine Hill Ranch vineyard in Napa’s Oakville AVA.
READ ARTICLE 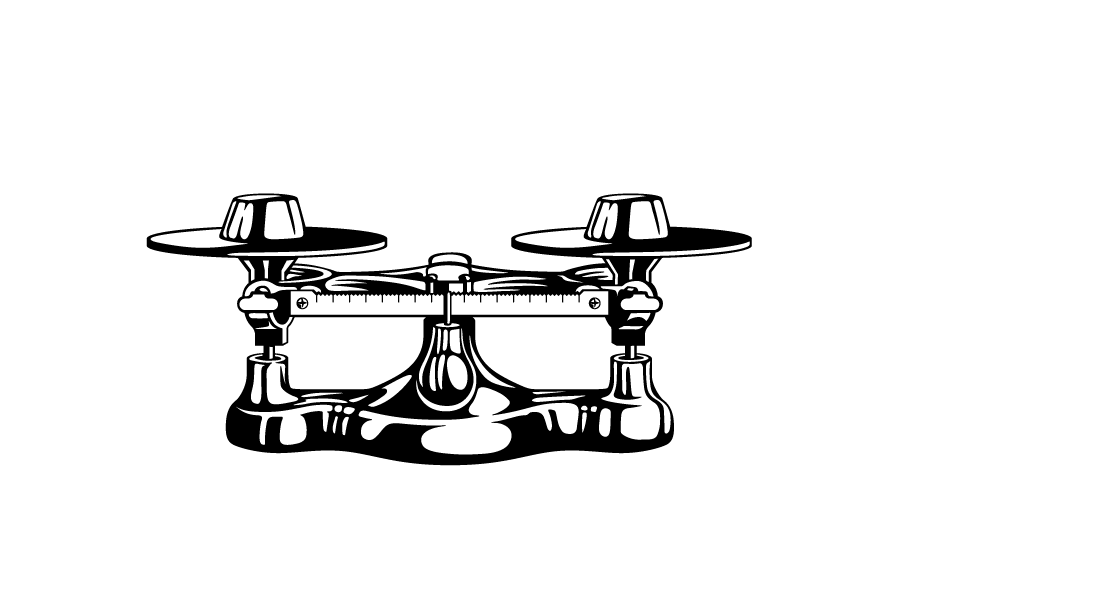 From some of the most storied vineyard sites to respected multi-generational family businesses, the brands we represent are truly unique but you don’t have to take our word for it. Explore all the recent press and recognition our brands have received.
EXPLORE PRESS
We use cookies on our website to give you the most relevant experience by remembering your preferences and repeat visits. By clicking “Accept”, you consent to the use of ALL the cookies.
Cookie settingsACCEPT
Manage consent