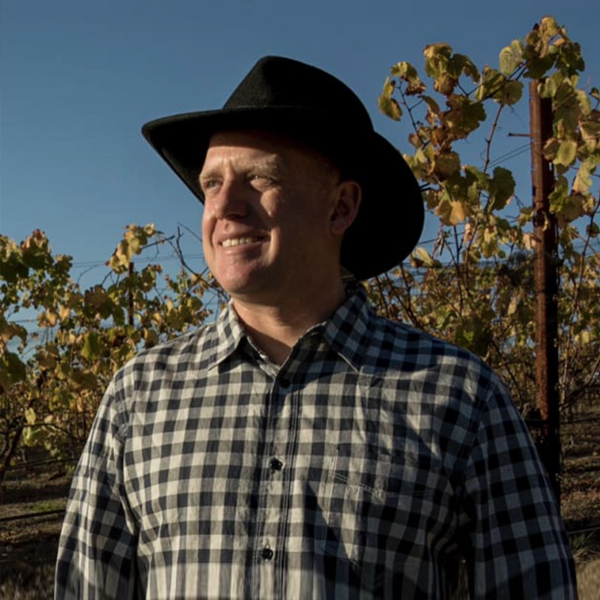 Ross was born in Northern California, and traveled widely with his family throughout his youth, visiting Europe, Asia, Africa, and living in the Middle East. While working toward a degree in biology at the University of California, Santa Cruz, Ross began helping his father David with the planting of Coastlands Vineyard on the Sonoma Coast. Working in the vineyard on weekends and summers, Ross fell in love with the process of growing grapes and switched his major to agroecology and sustainable agriculture.

After earning his degree, Ross joined the team at Ferrari-Carano Vineyards and Winery in Dry Creek Valley, where he established a soils laboratory and winery research team. At the same time, Ross remained deeply involved at Coastlands Vineyard, making his own non-commercial, small-lot Pinot Noirs each year. He also regularly tasted barrel samples, alongside Bert Williams, of wines being made by Williams Selyem from Coastlands fruit. “As I was making my own wines and tasting what Bert was doing with our fruit,” says Ross, “something happened. I realized how deeply I wanted to make the best wines possible—beautiful wines. To do this, I dedicated myself to learning everything I possibly could about Pinot Noir viticulture and winemaking.”

Over the next decade, Ross honed his winemaking skills. At the same time, he also narrowed his focus, developing a special talent for crafting Sonoma Coast Pinot Noirs. Following a stint as the enologist and lab manager for Randall Grahm at Bonny Doon Vineyard, Ross joined the Williams Selyem team as viticulturist and enologist. At Williams Selyem, Ross was able to work alongside Bert Williams and Bob Cabral, while at the same time working with grapes from Coastlands Vineyard. In 2000, Ross joined Flowers Vineyard and Winery as assistant winemaker. While at Flowers, Ross further refined his approach to Sonoma Coast Pinot Noir, and ultimately took over from Hugh Chappelle as winemaker in 2004.

Approaching his work with an extreme dedication to craft—in both viticulture and winemaking—Ross has quietly earned a reputation as a Pinot Noir specialist, producing benchmark single-vineyard wines. In the winery, Ross applies traditional techniques and a gentle hand to capture the personality of each vineyard, while emphasizing quality and complexity at every stage of winemaking.