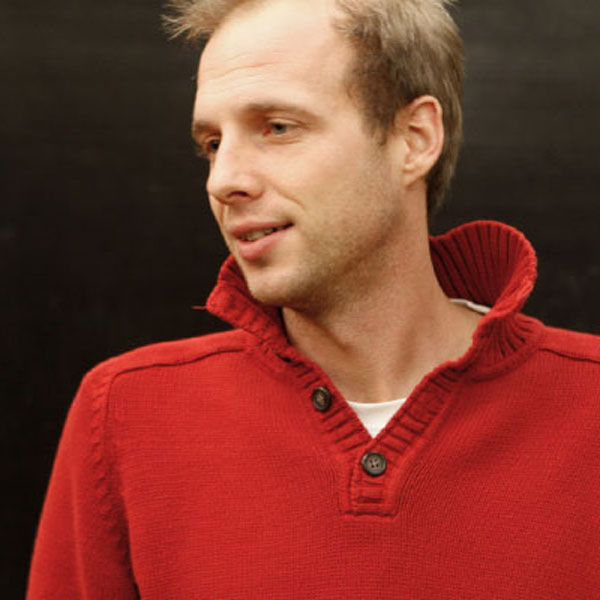 The Bossert family has been growing grapes for five generations, with most of their vineyards in the family since 1848. In 1990 Hermann, the fourth generation winemaker, had a dream to be able to bottle his own wine from the grapes he was growing. His parents supported his dream and as a family they worked hard together to bottle their own wine and then sell it all over Germany and The Netherlands. Later his two children, Philipp and Johanna, would go on to study viticulture and have a dream to create a premium wine line that focused on handwork and much smaller quantities that yield a very high quality. Eventually, the head winemaker Philipp and his wife Emily had a new dream to export their wine around the world and finally be able to bottle and sell all of the wine produced on the property. Together, they worked on updating the winery and growing it into an international business.