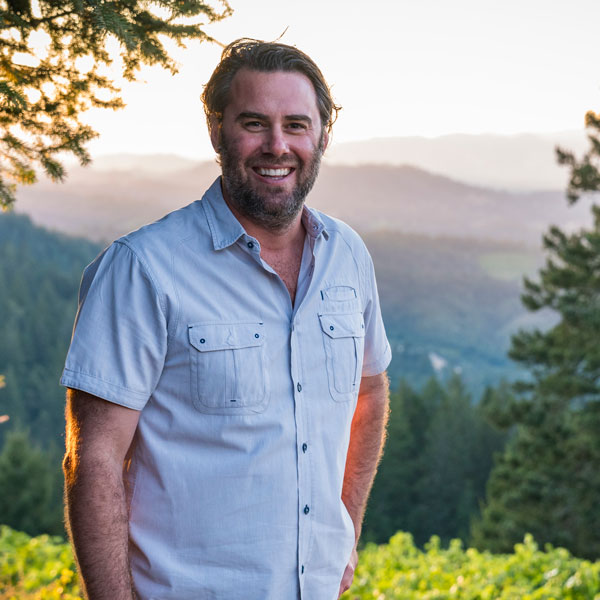 Mark is the winemaker for Anomaly Vineyards and he also produces his own wines under the Zeitgeist label in addition to band of Vintners. He lends his expertise as a winemaker to Band of Prior to joining Anomaly, Mark honed his craft in the Napa Valley cellars of Behrens Family, El Molino and Araujo, as well as Craggy Range in Hawkes Bay New Zealand.

Mark is originally from New England and holds a degree in poetry. He and his wife Jennifer Williams, a noted winemaker in her own right, live in Yountville with their three daughters.