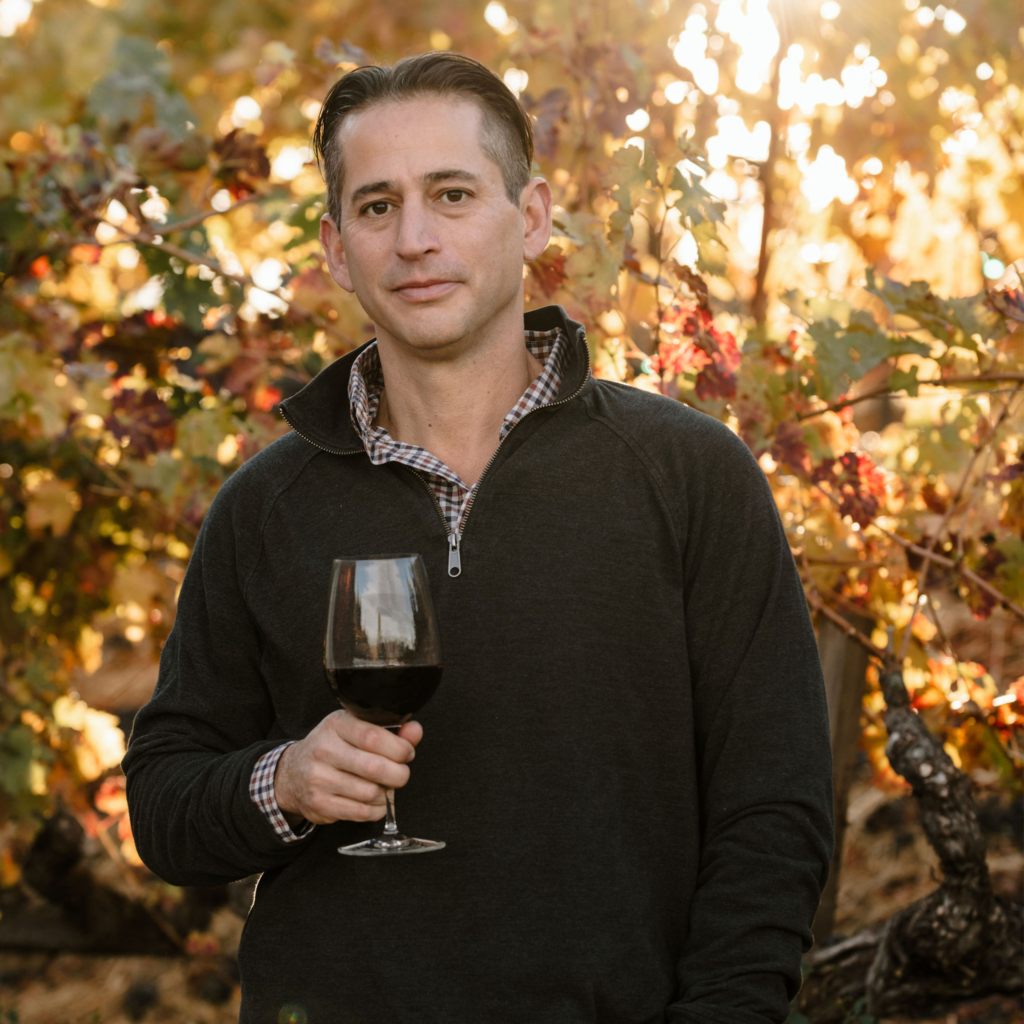 David Tate, a native of British Columbia, Canada, is the Winemaker and Founder of TATE along with his wife Suzanne Tate.  Established in 2011, TATE is known for single expression wines from independently owned, micro-vineyards across the valley floor and mountain sides of the Napa Valley.

David is also the General Manager and Winemaker for Barnett Vineyards atop Spring Mountain in the Napa Valley since 2007. Prior to his work with TATE and Barnett, David was the assistant winemaker at Ridge Vineyards for five years at Montebello in the Santa Cruz Mountains. Suzanne Tate’s roots are in Texas but will quickly tell you that Northern California and the Napa Valley are now ‘home’.  After five years of distribution in Texas, Suzanne had a chance meeting with David at a wine dinner and well, as they say the rest is history.  Suzanne moved to the Napa Valley in 2010 and very quickly, the idea of TATE came to life.

From our small start of 400 cases, TATE is now producing just over 1,000 cases annually of Chardonnay from Yountville, Merlot from Calistoga and single-vineyard Cabernet Sauvignon’s from St. Helena, Mt. Veeder and Howell Mountain.