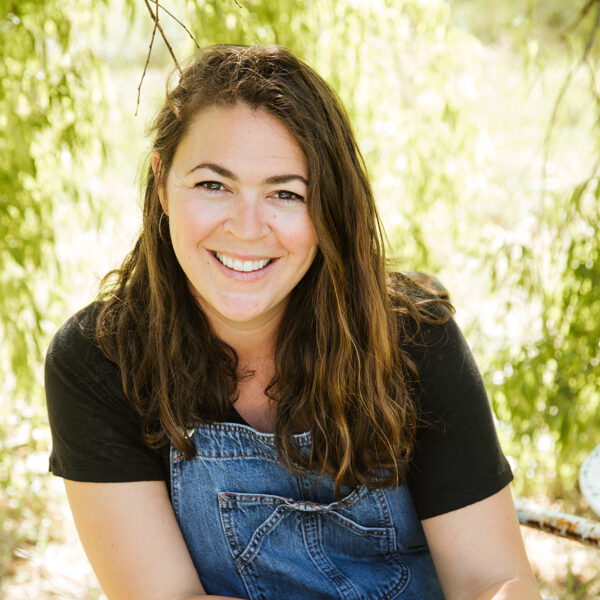 Britt (Nichols) Richards has always had her sights set on winemaking. After graduating from CSU Fresno in 2007, she made her way to Napa to do an internship at Chappellet Winery where she met her now husband Ry Richards. From there, she did stints at Jordan Winery and Keller Estate before settling down at Peter Michael Winery.

After several years, Britt decided to expand her winemaking knowledge, working at St. Clement, Ledson Winery, and with acclaimed consulting winemaker Philippe Melka. She rejoined forces with Phillip Titus in 2014 to work on Coho for several years. As winemaker for Altruria, Jack Tar and Recoltant wines, Britt takes a minimalist approach to winemaking.

“It’s so exciting for me to make wines from myriad California terroirs,” Britt says, “from the dense and lush Recoltant Napa Cabernet, to the structured and powerful Altruria Sonoma Cabernet, to the luscious Jack Tar Cab from the rolling hills of Paso. These vineyards and fruit couldn’t be more distinct. In general I have a firm belief in the purity of the wines, and enhancing what is already there, which allows the fruit to shine.”