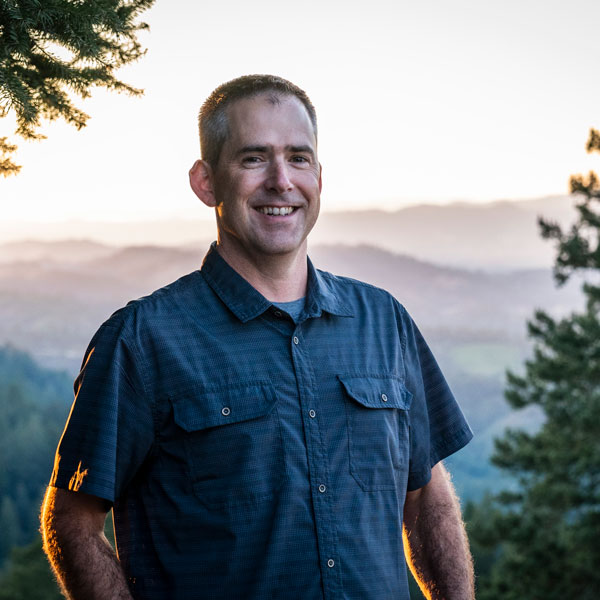 In addition to his winemaking responsibilities with Band of Vintners, Barrett is  the winemaker at Spring Mountain Vineyard. Previously, he mined the vines and manned the barrels for Jackson Family’s Cabernet estates. He has worked with some notable Napa brands, including Freemark Abbey, Cardinale and Lokoya.