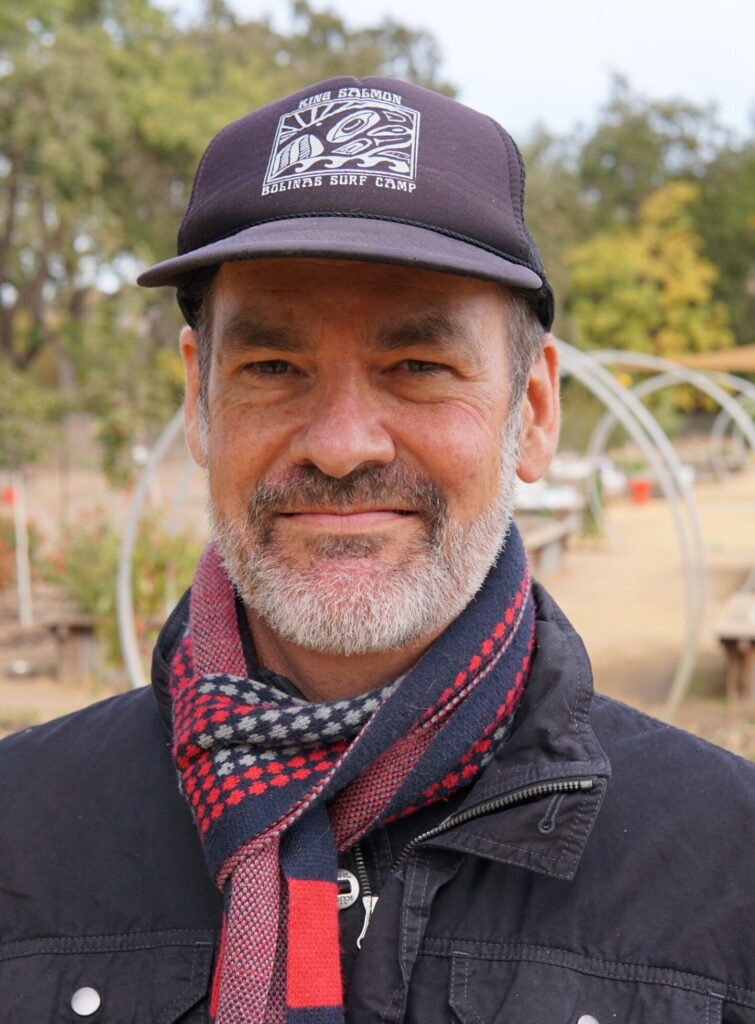 Aaron Pott needs little introduction. He was destined to become a winemaker when, at a young age, he accepted watered-down wine in lieu of milk during a visit to France. Aaron agreed with his co-conspirator waiter that “milk ees for babies.” Immediately, he was hooked: overtaken by wine’s prowess, Pott vowed to dedicate himself to the romantic beverage… “when in France,” as they say.

Meanwhile, in California, Pott embarked on his mission to delve into all aspects of winemaking, including practical application. Pott studied oenology at the University of California at Davis while working part-time in the research laboratory at Robert Mondavi Winery. Eventually, Pott returned to France to complete a Master’s Degree in Viticulture from the Université de Bourgogne in Dijon, France.

Shortly thereafter, Pott took the position of Assistant Winemaker at Newton Vineyard, under winemaker John Kongsgaard. Under the wing of his first great mento, Kongsgaard, Pott was introduced to Michel Rolland. Pott feverishly petitioned Rolland to find him a job in France, offering to simply pull hoses around a dark cellar. As a dutiful messenger should, Rolland soon sent word that he had found the ideal position: Winemaker at Château Troplong Mondot, Premier Grand Cru Classé St. Emilion.

Already promoted from cellar-hose enthusiast Day One of his tour, Pott worked for nearly six years making wine in France. But France would not keep the American darling: Napa called Pott back to a position with Beringer Wine Estates. Pott worked internationally with Beringer, all over France, Italy, and South America. Along this journey, he worked with French winemakers Jean-Louis Mandrau, formerly of Château Latour, and André Porcheret, formerly from Hospice de Beaune and Domaine Leroy. Pott’s rise to grand acclaim in Napa mirrored his swift ascent in France: Pott’s became Winemaker at St. Clement in St. Helena in 2001, and in 2004 Pott accepted the position as Winemaker and General Manager at Quintessa.

So why Hoopes? Pott was drawn to the idea of creating classic wines that are representative of the great appellations in Napa Valley, specifically the Oakville appellations, and Hoopes’ home. But, it was more than just the beautiful land, grapes, and Oakville-heritage that drew Pott to this new role. From their initial meeting, Pott was profoundly moved by proprietor Lindsay Hoopes’ overall ethos, passion, and creativity, which run through every aspect of Hoopes Vineyard. It was a match made in Napa, well, vineyards.

Pott lives in Mt. Veeder with his wife, Claire, and daughters Tosca and Isolde. In his spare time, Pott enjoys chasing waves, chasing his chickens, being in nature, curating his garden, and finding interesting views on long hikes, or ski slopes. Of late Aaron has become a big fan of the fried chicken and Oasis by Hoopes, but remains loyal to Ray Ray’s Tacos of St. Helena.