By Esther Mobley for SFCHRONICLE.com

Peschon represents the best chance Napa’s got at remaining vibrant. Best known as winemaker for Araujo Estate from 1993 to 2013, she is now a consultant, making the wines for Heimark, Cornell, Accendo, Matt Morris and Piedra Hill in addition to Vine Hill Ranch, plus a small label, Drinkward Peschon, which she co-owns with her best friend, Lisa Drinkward.

But unlike many of Napa’s premier winemaking consultants, known for imprinting a homogeneous style on all the wines they touch, Peschon has no signature stamp. She believes “a winemaker is a means to an end,” she says. “You have to justify the site.” Her wines, though mostly Napa Valley Cabernet, are each as distinctive as those individual Vine Hill Ranch barrels.

It’s a terroir-first, ego-second approach — an approach that’s become all too rare in Napa.

“There are a lot of consulting winemakers whose faces you see everywhere, they’re always in the press,” says Drinkward. “Francoise is not that person. She’s an under-the-radar personality. But she’s so admired here. Everywhere you go in Napa, everybody knows (her).” 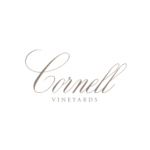 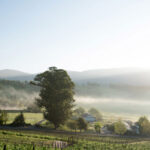 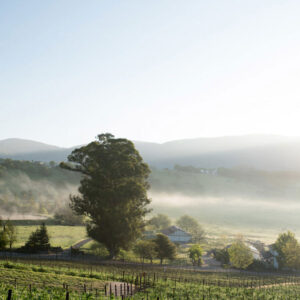 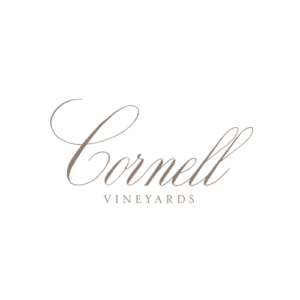